Parallels Desktop shows “components are missing from the operating system of your Mac” on the latest Developer Beta of macOS 11 Big Sur?

The reason is relatively easy to explain: Apple changed the version Number from 10.x (was 10.16 in former beta versions) to 11.0, and the Parallels Desktop version seems to have an issue with that!

Many, including Parallels, recommend to delete the full version of Parallels Desktop and download the App Store version. That one can be activated with your subscription, but it is missing a lot of functionality! I tried that and wasn’t able to start some of the VM’s I created with the Pro version. Others told be, that the App Store version is unable to handle BootCamp, I can not confirm that because I never used BootCamp.

The magic trick: The the SYSTEM_VERSION_COMPAT Flag (Variable) to “1”. Easy to do:

Problem: You then need to start the Parallels Desktop Application via the command line! Also easy to do:

To make this a bit easier to handle, I created a helper script:

There is also a Gist for the Script!

Just make it executable (e.g. chmod +x bin/start-Parallels) and you are good to go!

That will change with the next version of Parallels Desktop! But for now, this workaround will keep you going. 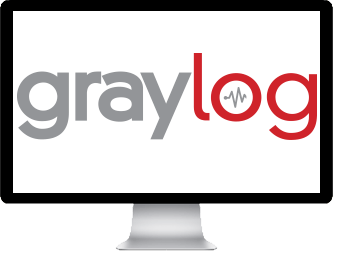 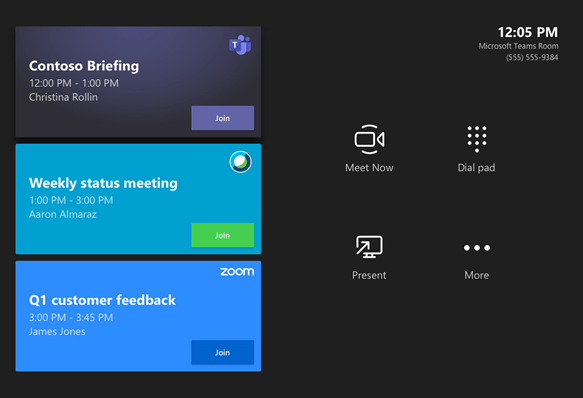