In September 2019, IBM-owned Red Hat announced CentOS-Stream. It is a rolling release version of CentOS, and now the focus was shifted!

Doesn’t sound like a big deal, but CentOS-Stream is no longer a full-blown clone of the very stable Red Hat Enterprise Linux (RHEL), the development is now a parallel thing, and the upstream is now Fedora and not RHEL.

That doesn’t mean that CentOS-Stream will become an unstable playground, but this changes a lot for someone who want something stable with a long-term support guarantied for an existing release!

As an example: When CentOS 7.0 was release (July 2014), the project announced Maintenance updates until the end of June 2024. This is great, great if you want a stable server infrastructure that can handle workloads for a long time.

To put the difference in perspective: CentOS (now Stream-8) was announced end of September 2019, with maintenance updates until 2023.

Shift away from a ten (10) year stretch to not even five (5) years! And to be honest: Who will start a production service on a brand-new release? Most will need a while to adopt.

And when CentOS (now Stream-8) was announced end of September 2019, the project announced maintenance updates until end of May 2029! This is now reversed!!! And on the CentOS-Mailing-List the end of support for CentOS Stream-8 was calculated to end of May 2024:

In general, the community has shown a lot of emotions! As expected, here is one of my (personal) favourites:

I do NOT agree completely, but in large parts this is correct! There are incredibly good ones.

But is it time to panic now?

I don’t think so! But is CentOS-Stream something we can trust as a stable and long term supported Linux distribution? Well, that is something that everyone needs to decide for themselves. I, personally, will keep an eye on CentOS-Stream, but I think it’s time to shift to something else.

What are the alternatives?

If you want to stay compatible with Red Hat Enterprise Linux (RHEL), you should take a closer look at:

Oracle Linux might be the best choice for someone who would keep it Red Hat Enterprise Linux (RHEL) compatible. They have a lot of experience. But there is Oracle behind this distribution. A commercial company, which might change their mind and decides to transform Oracle Linux into a commercial, but cheaper, alternative of Red Hat Enterprise Linux (RHEL)! My level of trust in Oracle is limited when it comes to open-source projects (hint: MySQL! Does that ring a bell for you? no? See above, the reaction of nixCraft).

Or switch towards the Debian style:

I was a huge fan of CentOS! Now I will focus more on Debian!

Why Debian and not Ubuntu? Well, there are commercial interests behind Ubuntu. And some of the larger techs might want to acquire Canonical, the company behind Ubuntu.

And in my case, I use Linux for servers! I don’t need a fancy desktop that supports all the latest and greatest third-party software. In this case, Ubuntu might be the better selection! 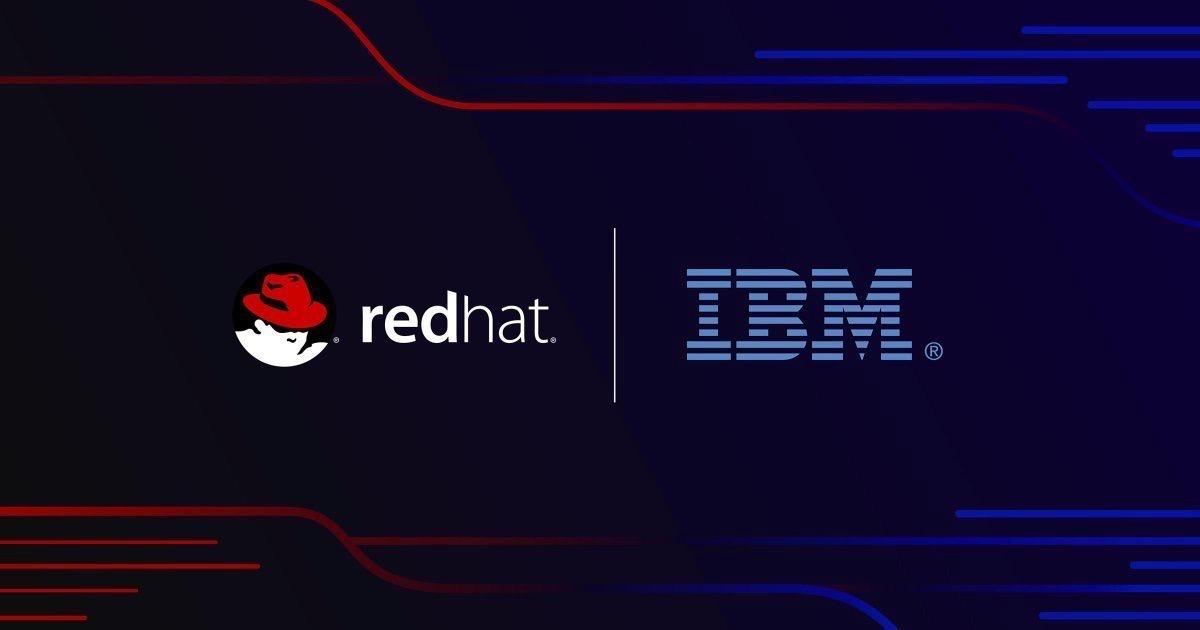 AzureAD Named locations gets IPv6 Support in the latest preview 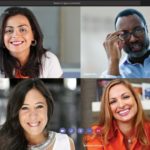